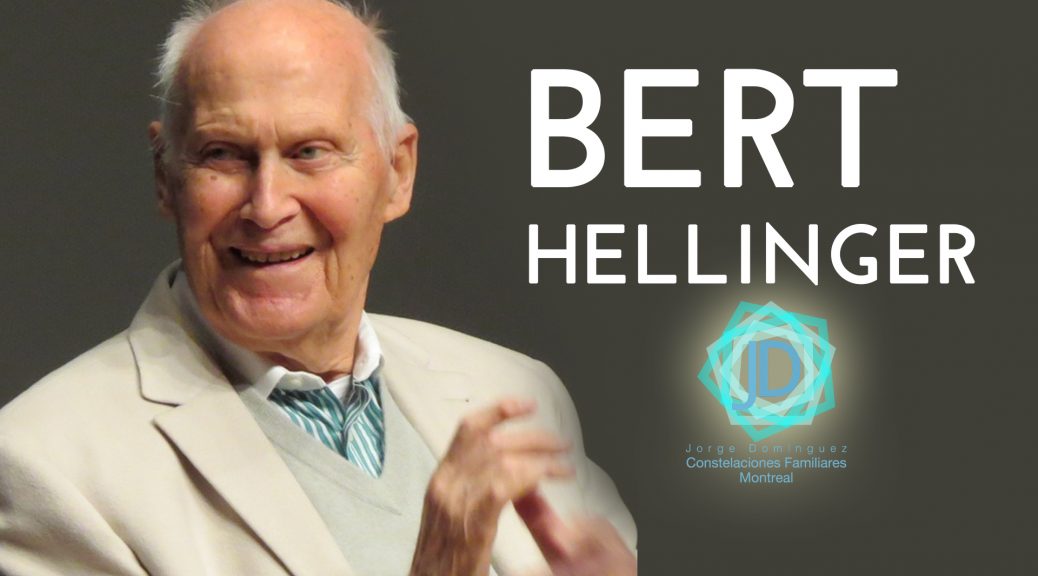 Sometime during the 20th century, a family psychiatrist by the name of Bert Hellinger, was helping a teenage girl. The story I’ve heard is that to deal with her issues he would invite family members to take part in her therapy sessions, the idea being that in the bosom of her family, the girl would feel safer and more open to her own inquiry, helping her to understand her own workings a little better.

On one particular day, one of the girl’s family couldn’t attend so Hellinger asked his secretary to stand in her stead. Initially, the secretary objected saying she would know nothing of the girl’s story but joined, in any event, to be accommodating. Hellinger suggested she should answer whatever came to mind and as she did, the girl found it most helpful.

Both sessions with family members and stand-in family members helped the girl to heal her deeply held wounds. Hellinger decided to experiment with groups where group members, in a protected environment, acted out as family members. Each person wishing to heal would have a constellation in which they’d tell their story, inviting others to play roles in their story. So for example the girl would ask a friend to be her mother, another to be her father, and someone else to be herself in a scenario where she re-enacted a memory from childhood.

The first time I attended a Hellinger weekend, my own constellation had little effect but a second where I played the role of a girl’s father who had died as an alcoholic before she could get to know him, affected me very deeply. It drove me back into memories of my own father.

I hadn’t realized how expertly I had buried this memory and many others, as ‘my grief’, deep within the walls of my DNA!