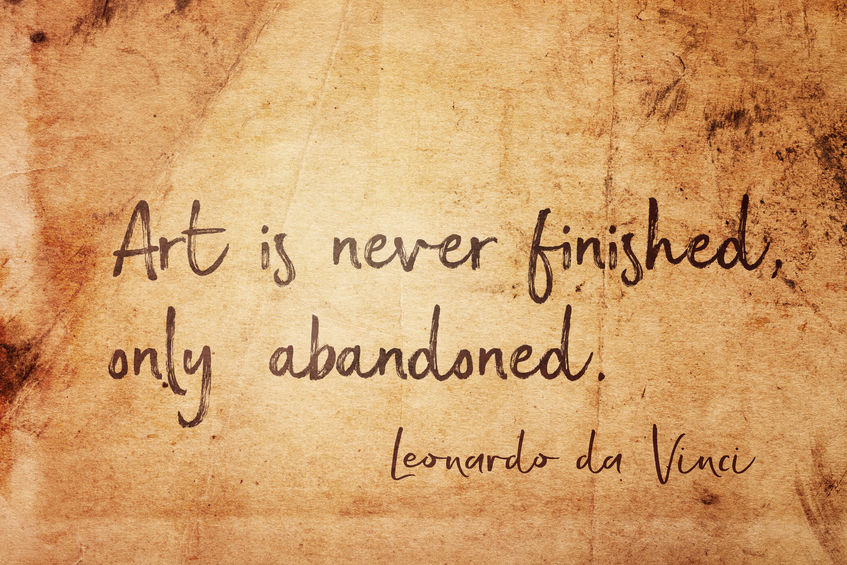 It’s now clear that my life has moved in phases, seven year phases to be precise! The ninth phase was just starting when I wrote Ode to Coumeenole including the verse ‘Seven year Phases’ about the first 56 years, or so! In the ninth phase, I sang great Irish and Italian songs on the streets of Ireland and in the tenth, I rested a while with my Love, in the charming city of Derry.

Recently, I discovered Hakomi as a way of therapy. It blew me away! It goes directly to the heart of the matter, by-passing my busy mind and in my case, that’s no easy feat! I’ve been wrong before I know but, I have a strong sense Hakomi will feature somewhat in the coming eleventh phase.

I’m again in a challenging place, especially with regard to how I intend to express myself publicly, and thus far, Hakomi has helped hugely to still my mind and give me a sense of peace around gender identity which has been, in many ways, the bane of my life! I’ve struggled, with my sexuality and gender for decades and I still find it a difficult and troubling subject. That’s the truth. I have found some solace in Hakomi in as much as it has lead me to be in my own essence without judgement. My dream would be that I could see all my ‘issues’ as a gift to both myself and those about me.

The first one was with her, the second was not

At the third one I lost him but never forgot

In the fifth I depressed and tempted the end

In the sixth and the seventh, with family I stayed

In the eight one, in madness and ‘frillies’ I strayed

The ninth has just started, who knows what will be

Just do what is Willed and see what you see

As it turned out to be, the ninth was quite good

I spent most of my time, ‘singing-for-living’, on the streets where I stood

In the tenth I was rescued; I was cared for, and more …

I was rooted and grounded like Phase One, before

In the Great City of Derry, I was lovingly changed

By a beautiful people, well versed in life’s chains

You may have read “Seven year Phases” in Ode To Coumeenole?

Introduction to the Hakomi Method with Ron Kurtz