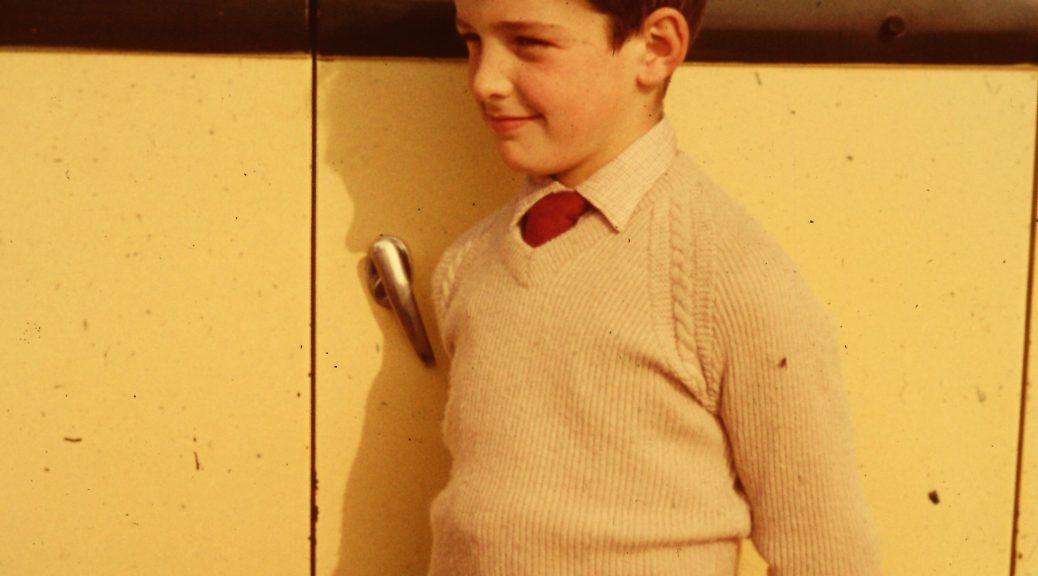 I was awoken again, last night, by a deep crying in my sleep! I was having another nightmare, the grief of which had me sobbing aloud.

A very strange and unsettling feeling filled the room.

I had just cleaned the house in readiness for a visitor, but I couldn’t see who it was, that was coming. I waited apprehensively, finding it strange that although the house was mine, I didn’t recognise any parts of it. I was in a bright but dusty room, looking down the stairs at an open-plan kitchen with a sitting room off to the left. It reminded me of a house we’d had in Howth, when the children were still just little toddlers. The kitchen was very small and the sitting room had a French Window leading to the outside.

I was deeply unsettled at how unfamiliar my own home felt and at not knowing who it was, that was coming to visit.

Then without notice, my only son, Robbie was standing in the kitchen at the bottom of the stairs. He was older and bearded. I realised how much I’d missed him but couldn’t voice how I felt. Looking over the banister, I called hello down to him and asked how he was. I can’t remember what he said but he was objecting to something. He had a sense about him, of being my brother Paddy, who had died some ten years back, only younger and thinner. I walked down the stairs and as I did, he started cooking something on the electric stove which stood behind him. I was in the sitting room now and he complained that I had no idea how to use the stove. He moved a small frying pan to an element at the back, indicating that that’s where I should have placed it, in the first place. I knew he was right and I was upset I hadn’t noticed the extra element on my own stove.

He continued to berate my inability to notice. He was very angry.

I felt a deep sadness within, the likes of which I rarely feel in my daily waking state. I started to cry from deep down inside. My body shook uncontrollably. I was wondering how I could ever heal this wound when I suddenly awoke. I was relieved it was only a dream, but at the same time, I was deeply disturbed and uneasy. I was somehow completely aware that it was my own long buried grief I was in. It was the grief I buried the day I lost my Dad. I sat with it because I wanted to know more in the hope that understanding would bring relief. And as I did, I remembered more of the dream. I had become angry with Robbie. I had grabbed him by the collar, shouting loudly in his face “I lost my Dad at 13 and I swore I would never let my children suffer the same fate!” I was shaking him, as if to wake him up. I wanted him to know that I had tried my level best but the sense of failing him and my only daughter Genevieve, was totally overwhelming.

Over the years, I’ve done my share of personal healing work, especially around my sexuality and separately, around my gender and the feeling that like I’d like to live my life as a woman. I hate that I feel that way but denying it is killing me. I’ve wanted to dress in ‘girlie things’ for over sixty years. In many ways it’s been the bane of my life and it’s been coming to a head recently. It’s amazing how subtle denial can be. I love to dress in frilly things, I always have and yet, I make excuses still.

I would love to have lived my life as a girl and I still would. I just hate how foolish I feel about it!

As a boy of six or maybe eight, I was given a choice. Stop dressing in frilly girlie clothes or lose both your Mammy and your Daddy! A no brainer to a child! My choice today, as a supposed adult, is still the same but speaking my truth has made me realise that my primary relationship is with myself and myself only! It has enabled me to change my choice! Having been born with a male body, I was naturally perceived as a boy, but I wanted to be a girl or at least I wanted to live like them, dress like them, talk and relate like them and of course, be accepted like them. It felt safer to be a girl in our house but the cost of being myself was more than I could bear. Being a frilly boy seemed like the ultimate impossibility! I denied my feelings and hid them deep down within, as you do!

My first memory of self-harming was back around that time.

At thirteen, Daddy was killed in a plane crash and instead of feeling that pain on that day, I buried it deep in my soul. What choice did I have? I was shipped off to boarding school that same year and whatever hope of facing my grief was left, was completely destroyed with that particular move. But again, I never dared to notice the pain. There are, it seems, somethings in this life we simply cannot bear to see.

I’ve lived a life, for many decades, like a bull in a china shop, unaware of what I wanted and worse, unaware of what I was doing and the hard truth of that is, that my fear of facing my grief hurt myself and those around me. So, my healing work and especially this dream are very important it seems. Choosing to be the frilly person I am, rather than creating a ‘big-man’ persona, to make others happy has lead me back to myself!

This nightmare has shone a light on the simplicity of the workings of this particular human being and for that, I am deeply grateful.